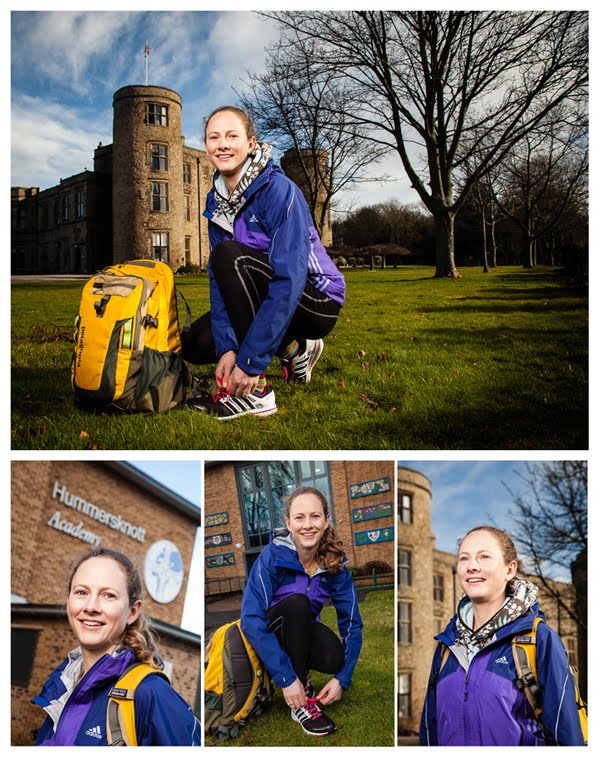 Well  2016 has definitely arrived… and as I’m climbing the “email mountain” I’m reminded of all those holiday conversations about what we are all going to do next year… which is now this year!

High on many people’s list would be a wish to travel, to see different cultures, and explore new worlds ( sorry I think that’s Startrek! ) Certainly travel can definitely broaden the mind and provide a chance to explore and learn about many things… and all we have to endure is the misery of the airport departure lounge and possible joys of “queasy jet”!

But what if travel and exploration required just a little more effort… would we do it?

What if to travel required you to organise your own travel… not just the destination but to actually build your own boat… or at least pay for the boat to be built!

Katherine Maria Routledge was born in 1866, into a wealthy Quaker family in Darlington, northern England, the town where Claire and I have our studio. She graduated from Somerville Hall (now Somerville College, Oxford), with Honours in Modern History in 1895, and apparently for a while taught at Darlington Training College.

In 1910 attracted by the international mystery of giant stone statues and gripped by tales of the people and culture of Easter Island/Rapa Nui Katherine Routledge and her husband decided to organize their own expedition.

They had a state-of-the-art 90-foot (27 m) long Schooner built, named Mana. They recruited a suitable crew, apparently even managed to borrowed an officer from the Royal Navy, and set sail from Southampton in 1914.

Fast forward to 2014 and I was contacted by Susie Stephen, born and brought up in Darlington and fascinated by Katherine Routledge’s expedition since her time at university. Susie was keen to celebrate the 100th Anniversary of the original expedition… by running from Darlington to Southampton… cycling across South America… and then running around Rapa Nui! Apparently “extreme travel” must be in the local water round here!

Susie was looking for some pictures for local, national and international media as she hoped to draw attention to Katherine Routledge’s original expedition and to raise money through sponsorship to help the people of the island.

We agreed to meet at her former school, Hummersknott Academy, from where she would be starting her run… a marathon a day until she reached Southampton! Whilst we talked I had a real sense of the dedication and commitment she had for the adventure ahead. Susie also mentioned that there was a picture in Katherine Routledge’s book of her home… Walworth Castle… now a local hotel… so we jumped in the car and drove there to recreate the picture. Easier said than done after one hundred years of tree planting and the building of a Ha Ha, just waiting to swallow a photographer… in case you wonder that’s a deep ditch dug as a moat to prevent grazing animals getting to the castle’s garden… edging backwards for the right composition had it’s potential perils!

The next I heard from Susie she had completed her trip to Rapa Nui, the result of which was sponsorship of a local student in their university studies.

If you are interested in Katherine Routledge, or indeed the amazing efforts of Susie Stephen and her “Retracing Routledge” it’s not too late to catch an exhibition about both their amazing journey’s currently on in Darlington Crown Street Library.

And if you’ve got the travel bug and some far flung destination on your Bucket List there may be other ways to get there which don’t involve running, cycling and running again…

Times they are a changing...

Wherever I hang my bike... that's my home!